Ciao
Are you brave enough to find out how human you really are? Only Human
Posted by JD Estrada Writer at 6:33 PM No comments: 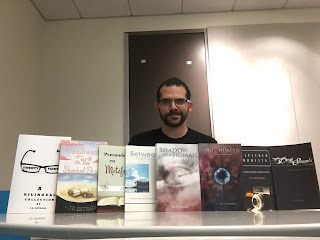 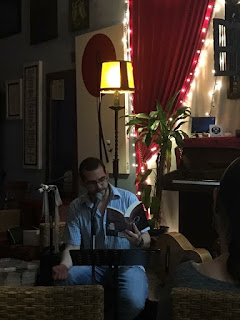 Are you brave enough to find out how human you really are? Only Human
Posted by JD Estrada Writer at 5:19 PM No comments: 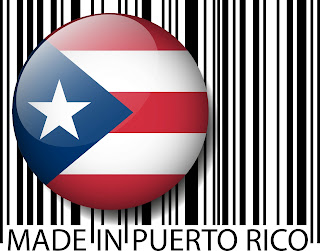 Are you brave enough to find out how human you really are? Only Human
Posted by JD Estrada Writer at 3:13 PM 2 comments:

The Violence Stuffed Within 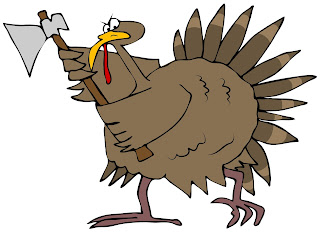 After years of research, scientists from Doubtful University Hospital (DUH) have concluded without a doubt that spikes in violence on Black Friday are directly linked to a combination of elements within the human system: notably large amounts of turkey, cranberry sauce, potato salad, and gravy have been identified as the Lethal 4.

Although initial symptoms resemble lethargy, the inability to coordinate beyond the confines of a couch, and the desire to sleep, this is actually the body’s natural reaction to the violent cocktail that is being brewed within. After laying dormant in the stomach for up to 12 hours, the violence trigger is activated when the victim is woken up with no sun in search for sales specials. By interrupting the sleep cycle, a chain reaction begins in the colon and works its way up the entire nervous system and works its way past grey matter areas into brown matter areas.

DUH tenure squeezer, Douglas “hold my ears while I Puke” Weeb, TMN*, had this to offer: “Since this process begins in the colon, it is already tainted with traces of brown matter. When combined with mental brown matter, people inevitably do some dumb shit.”

Explaining in detail on his Etch-A-Sketch, D. Weeb insists that the combination of stuffing themselves and waking up at an ungodly hour for “a deal” (as he says with exaggerated air quotation marks) triggers violent neuro receptors that activate the Charge2 hormone – this hormone inspires equal parts behavior of heading into battle and to encourage afflicted humans to put exorbitant amounts of debt on their credit cards.

In a counter point, Winnifred “No Shit Sherlock” Eally, EMN** countered D. Weeb’s theory by suggesting a more practical take on the situation. “Naturally, since most of the stuffing enters via the turkey’s rectum, the Asshole Gene is triggered when consumed in high amounts. This is what leads to people wrestling over underwear, women tit punching each other over a special, and the “Dumpede” phenomenon, which has people running and trampling over other people for shit they don’t need. It’s the logical explanation for this behavior, asshole tainted food leads to asshole tainted behavior.”

As reports continue to shed light on new instances of crazed fervor over sales that could be better enjoyed online in the comfort of their homes, violence continues and two major questions come into light: when will the violence stop? And why do people have to insist on overeating and overspending instead of overthanking?

Until more light is shed on this developing stories, the best bet is to stay safe, eat moderately, and actively work to enjoy your food without turning into a gremlin or worse, an asshole (as stated by Dr. W. Eally or a piece of shit as stated by Dr. D. Weeb).

*TMN – Too Much Nonsense, a bullshit degree that doesn't exist


** EMN – Even More Nonsense, and even bullshitier degree that doesn't exist

Both these degrees have in common one thing with the need to trample people on Black Friday in that none exist.
Are you brave enough to find out how human you really are? Only Human
Posted by JD Estrada Writer at 1:34 PM No comments: 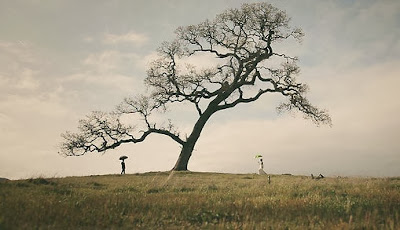 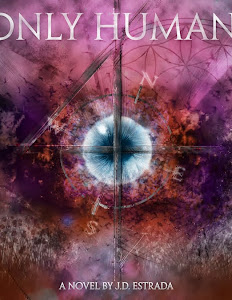